A report by the Washington-based Congressional Research Service said the U.S. electric grid may be vulnerable to a terrorist attack, and the Federal Energy Regulatory Commission has proposed regulations to protect the grid, largely prompted by last year's armed attack that took out high-voltage transformers in California. The California attack was a "wake-up call for the industry" that there is "high probability" of an outside physical attack against the U.S. electric grid, said Jasvir Gill, CEO of consultant AlertEnterprise Corp. in Fremont, Calif.

Utilities previously focused on IT risks from insiders, rather than physical attacks by outsiders. For example, Virginia-based Dominion Resources Inc. plans to spend up to $500 million over the next five to seven years to protect its critical infrastructure from man-made physical threats and natural disasters, and stockpile equipment for major damage recovery.

The substations that are considered critical elements of the nation's electric power grid also are the most vulnerable to intentional damage from malicious attacks, the Congressional Research Service report said. 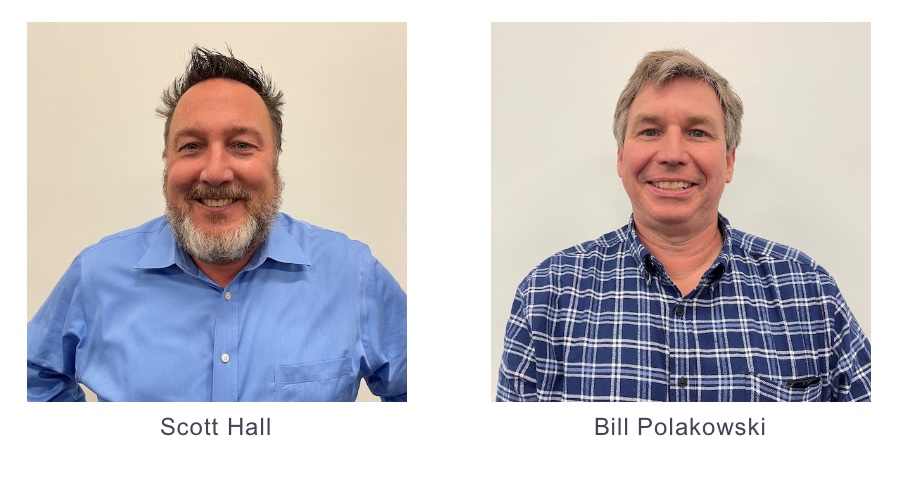 Press Releases / FSI News 04 março 2022
(Hillsboro, Oregon – USA) March 1st, 2022 Fiber SenSys, Inc. has announced two new additions to their sales team. Mr. Scott Hall and Mr. Bill Polakowski are enthused to join an award-winning team focused on selling and supporting Fiber SenSys’ technology and products across the United States and Canada. Mr. Hall joins the company from Senstar, Inc., where he was the Regional Sales Manager for nine years. Scott brings his expert-level experience in sales management in the perimeter intrusion detection industry to Fiber SenSys to develop and grow the Northeast market. “I have proven track record of meeting quota as…
Full Article...

28 janeiro 2021
HILLSBORO, OR – Fiber SenSys, Inc. (FSI) recently announced the release of the Fiber Defender® FD7104™, a smarter high-performance sensor that is easier and quicker to install. With FSI’s 30…

11 junho 2020
HILLSBORO, OR, June 1, 2020 -- Fiber SenSys, Inc. (FSI), the leading manufacturer of physical security in the data and perimeter marketplace, is pleased to announce they have moved into…

18 março 2020
HILLSBORO, OR, June 1, 2020 -- Fiber SenSys, Inc. (FSI), the leading manufacturer of physical security in the data and perimeter marketplace, is pleased to announce they have moved into…
To Top
© 2023 Fiber SenSys, Inc.