Covert high-security intrusion detection requires and demands the best performance from a buried sensor. The Terrain Defender™ is the next generation buried line sensor providing one-meter target detection for the most demanding sites in the world. 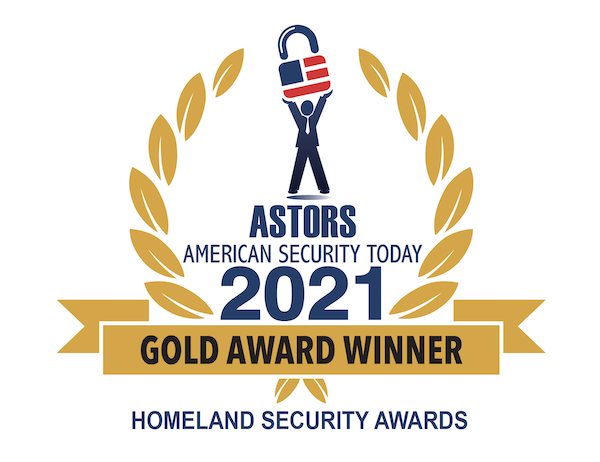 Rejection of multi-path interference: A problem with previous RF buried sensors is how they interact with metal objects such as fences. The signal “jumps” to a fence and then re-joins the static field further down the detection area. This phenomenon, which generates an alarm in competitive systems, is known as multi-path interference. By looking at the sensor cable signal from both directions using E2EC, the Terrain Defender rejects these false alarm occurrences.

Increased data: E2EC allows the Terrain Defender to collect four times as much target data as systems that only transmit and receive from one end of the cable pair. This additional data is used to improve signal processing results. More data equals better target discrimination thus exponentially increasing the probability of detection and lowering the nuisance alarm ratio. Again, the best performance in the industry.

Signal level: E2EC averages the signals from both ends of the cable pair resulting in a perfectly level detection field. This level field creates more consistency in detection for better signal processing and more tolerance on depth and cable spacing requirements increasing the ease of installation.

Cut tolerant: Terrain Defender is the industry’s only cut tolerant system. A single cut in the sensor cable does not cause a loss in the detection area; both sides of the cable continue to transmit and receive with E2EC technology.